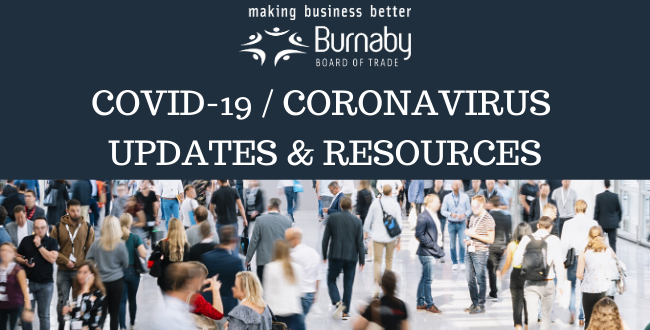 A new provincial health order has been issued changing the rules for how restaurants can operate during COVID-19, and allowing restaurants to exceed the previous restriction to 50% of their capacity.  Restaurants can now have more patrons provided parties are able to maintain a physical distance of at least 2 metres.

The order, which you can read here, includes several directives, including: