Six finalists gave their final pitch in an attempt to win over the judges and make their entrepreneurial dream come true at the Istuary Pitch Competition. The six finalists were selected out of over 75 teams who have entered. The teams were in all different industry—from virtual reality to lifestyle—but had one thing in common: all of their ventures were innovative and technologically advanced. For six months prior to the final competition, the competitors undergone rigorous training with seasoned professionals to perfect their venture idea and pitch. 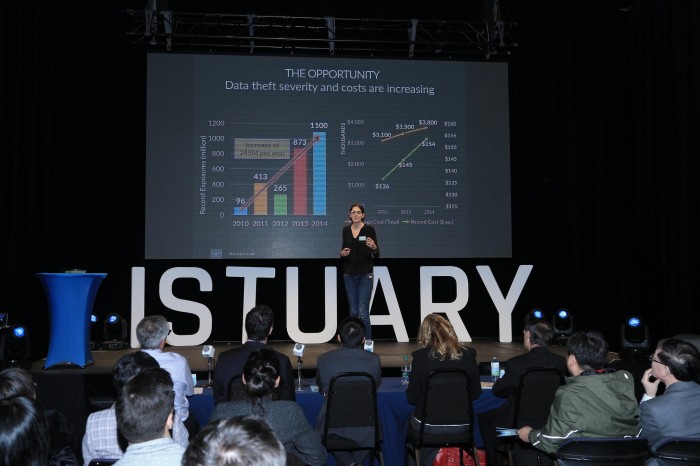 The $50,000 prize money was not the only award won that night. Peter Kao and his team at LyraVR received the most votes from their online video submission, and took home the Most Popular Team Award. There was even an award for the Best Mentor, which was awarded to seasoned Presentation Coach, Steve Kim. Finally, after much deliberation amongst the judges, they finally came to a conclusion and Istuary President and Chairman, Ethan Sun, presented the grand prize of $50,000 to Multifactor.net, an economically priced hardware security device for data protection and user authentication.