The Trans Mountain expansion is a $12.6 billion project to expand an existing pipeline which runs from Strathcona County (near Edmonton) to the Westridge Terminal in Burnaby. The project was first proposed in 2012 and underwent an approval process via the National Energy Board which approved the project subject to 157 conditions. The federal cabinet gave final approval of the project on November 29, 2016.  Following this, a federal court ordered the National Energy Board to re-review the project, which it did and again approved on February 22, 2019.  On June 18, 2019, Prime Minister Justin Trudeau announced that the federal cabinet had again approved the pipeline expansion, and construction is underway.

In regards to the Trans Mountain pipeline expansion, the Burnaby Board of Trade (BBOT) took its role as the representative of the Burnaby business community seriously, and thoroughly reviewed the project via an unprecedented effort of our Board of Directors.  With that review of the project in hand, the BBOT participated fully over several years in the pipeline approval process, voicing support for the economic importance of the project but highlighting several concerns with specific aspects of the proposal.

With the granting of the original approval by the necessary federal and provincial bodies in 2016 and 2017, the BBOT recognized the approval process was completed, and the project would move ahead. With the 2019 re-approval process now complete, the BBOT will work to ensure our concerns and all of the regulatory conditions are addressed, and that local Burnaby businesses benefit from this significant project that will help provide better access to world markets for Canadian natural resources.

Update:  Prime Minister Justin Trudeau has reiterated the federal government’s support for the project, and re-approved it on June 18, 2019.

Update: The National Energy Board has re-reviewed the pipeline expansion project following a federal court’s ruling in 2018, and on February 22, 2019 again recommended the project be approved.  The federal cabinet now must make the final decision on approval.

Update: On August 30, 2018, the Federal Court of Appeal nullified the federal government’s approval of the pipeline expansion project due to concerns around the consideration of marine environmental risks, and around the depth of consultations with indigenous groups. Read more.

Update: On May 30, 2018, Finance Minister Bill Morneau and Natural Resources Minister Jim Carr announced that the Government of Canada had reached a commercial agreement with Kinder Morgan  to secure the completion of the Trans Mountain Expansion Project and ensure that work continues through the 2018 season.  In addition, the Government of Canada has reached an agreement with Kinder Morgan to purchase the company’s Trans Mountain Expansion Project and related pipeline and terminal assets for $4.5 billion. The transaction is expected to close in August 2018.  Read more.

Burnaby Board of Trade Action Timeline on Trans Mountain:

Ongoing through Today
BBOT continues engaging with Trans Mountain on the project, its benefits, community concerns, and the construction timeline.

August 18, 2015
BBOT submits addendum to its Letter of Comment regarding draft conditions for the project

March 03, 2015
BBOT submits formal Letter of Comment to the National Energy Board

January 28, 2014
BBOT’s Board of Directors strikes Pipeline Task Force to review the project

December 16, 2013
Kinder Morgan submits facilities application for the expansion of the Trans Mountain pipeline with the National Energy Board

Read the Burnaby Board of Trade’s independent review of the Trans Mountain Expansion Project
The BBOT’s Pipeline Task Force spent months consulting with subject-matter experts and stakeholders, and reviewing articles and research before issuing this review of the project to its membership, the public and media.

Copyright © 2020 Burnaby Board of Trade. All rights reserved 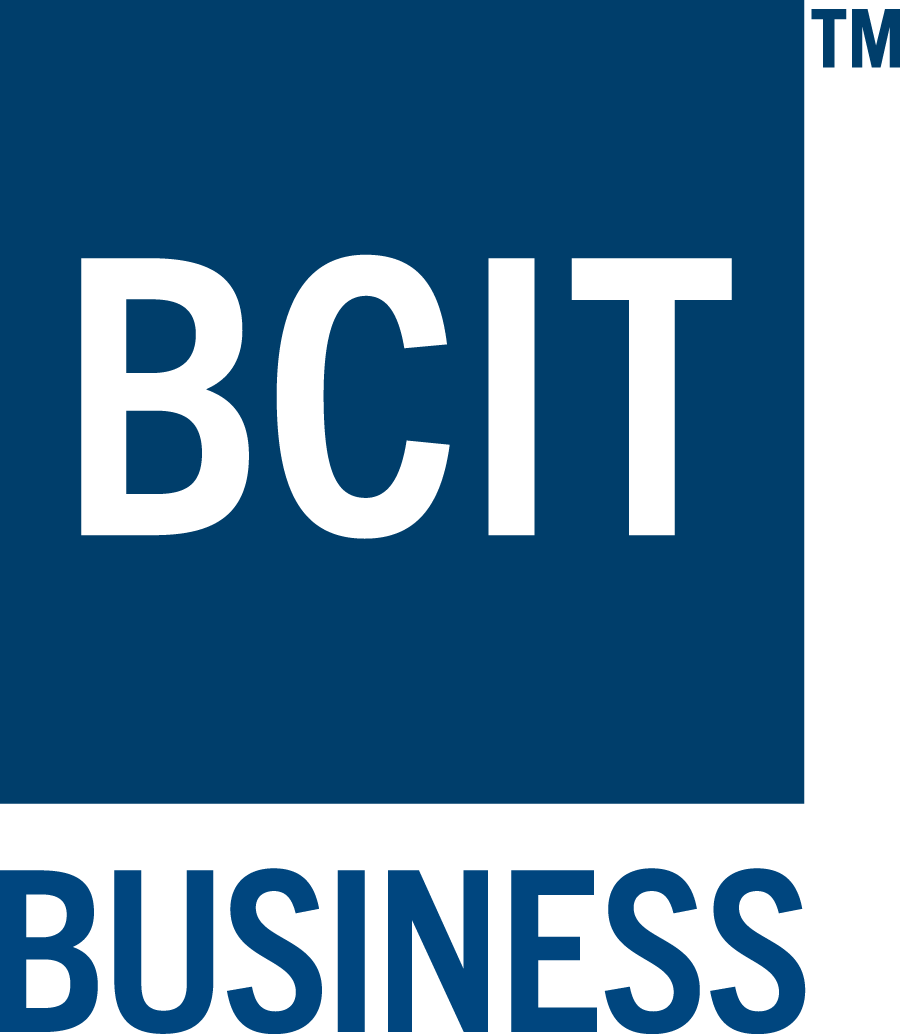