The Burnaby Business Hall of Fame is a special honour bestowed jointly by the Burnaby Board of Trade and the City of Burnaby.

Established in 2003, the Burnaby Business Hall of Fame is the top business honour in Burnaby and recognizes widely-recognized, Burnaby-based businesses that have demonstrated outstanding business success over many years and have had a positive and significant impact on the community. 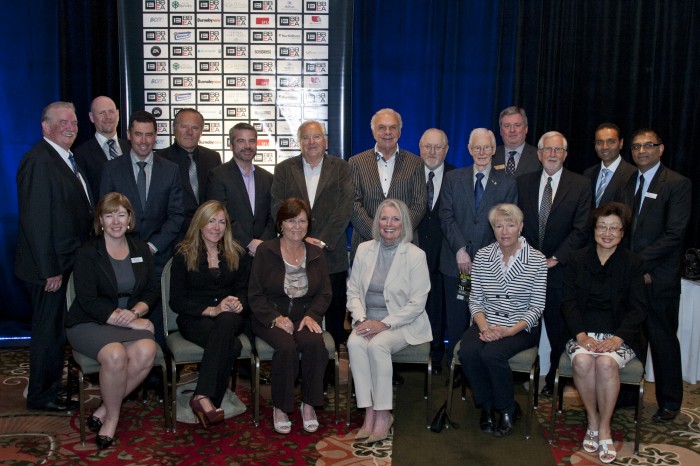 Representatives of past Hall of Fame inductees 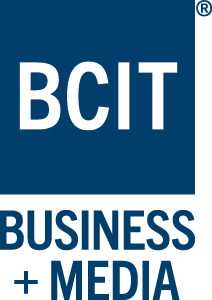 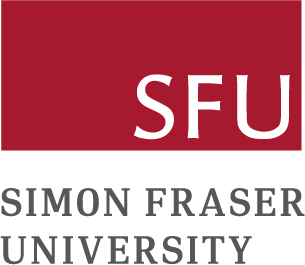 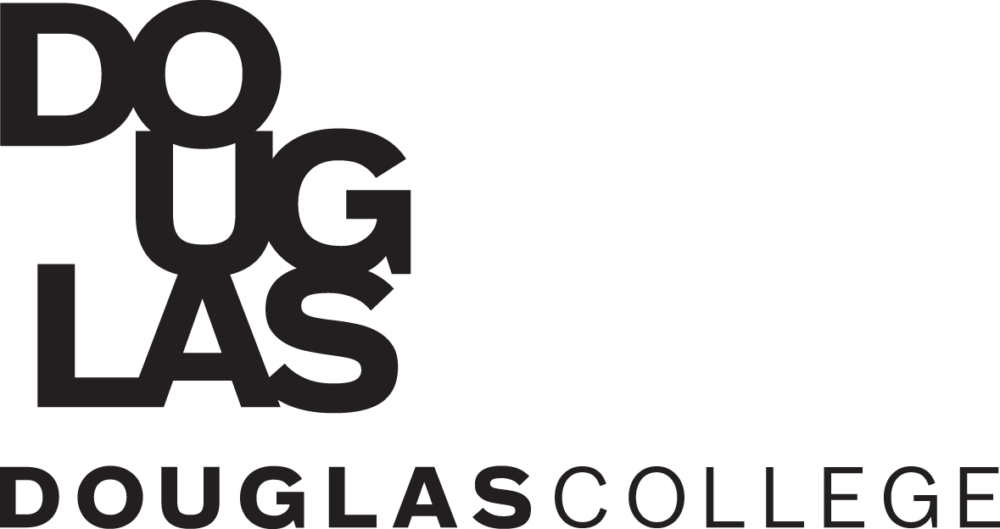 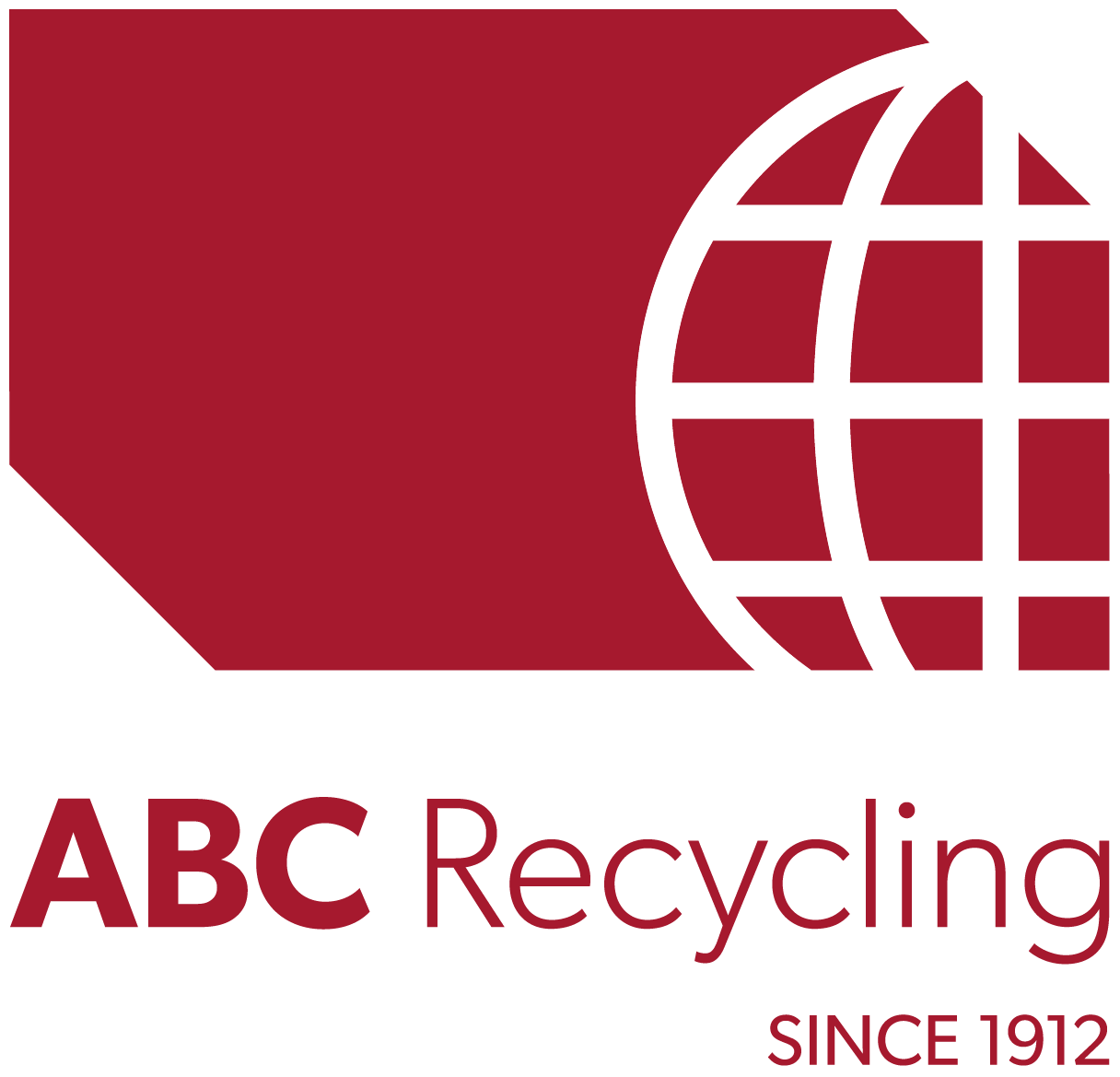 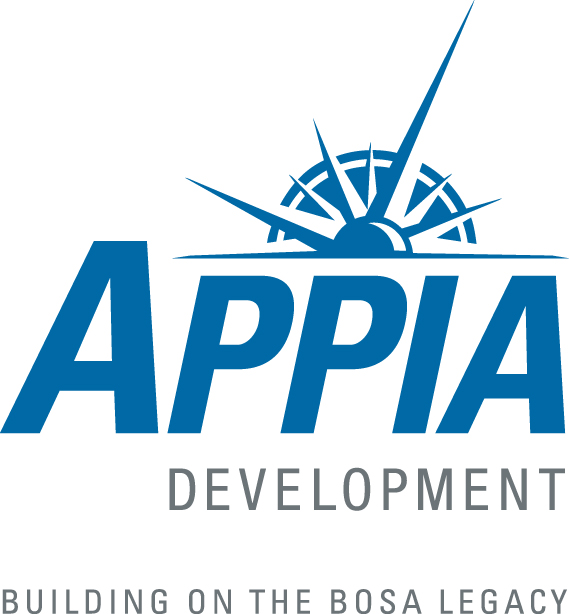 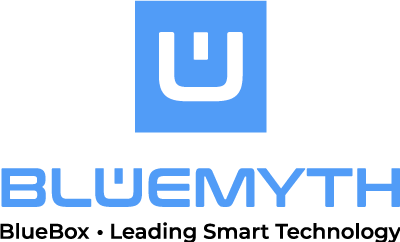 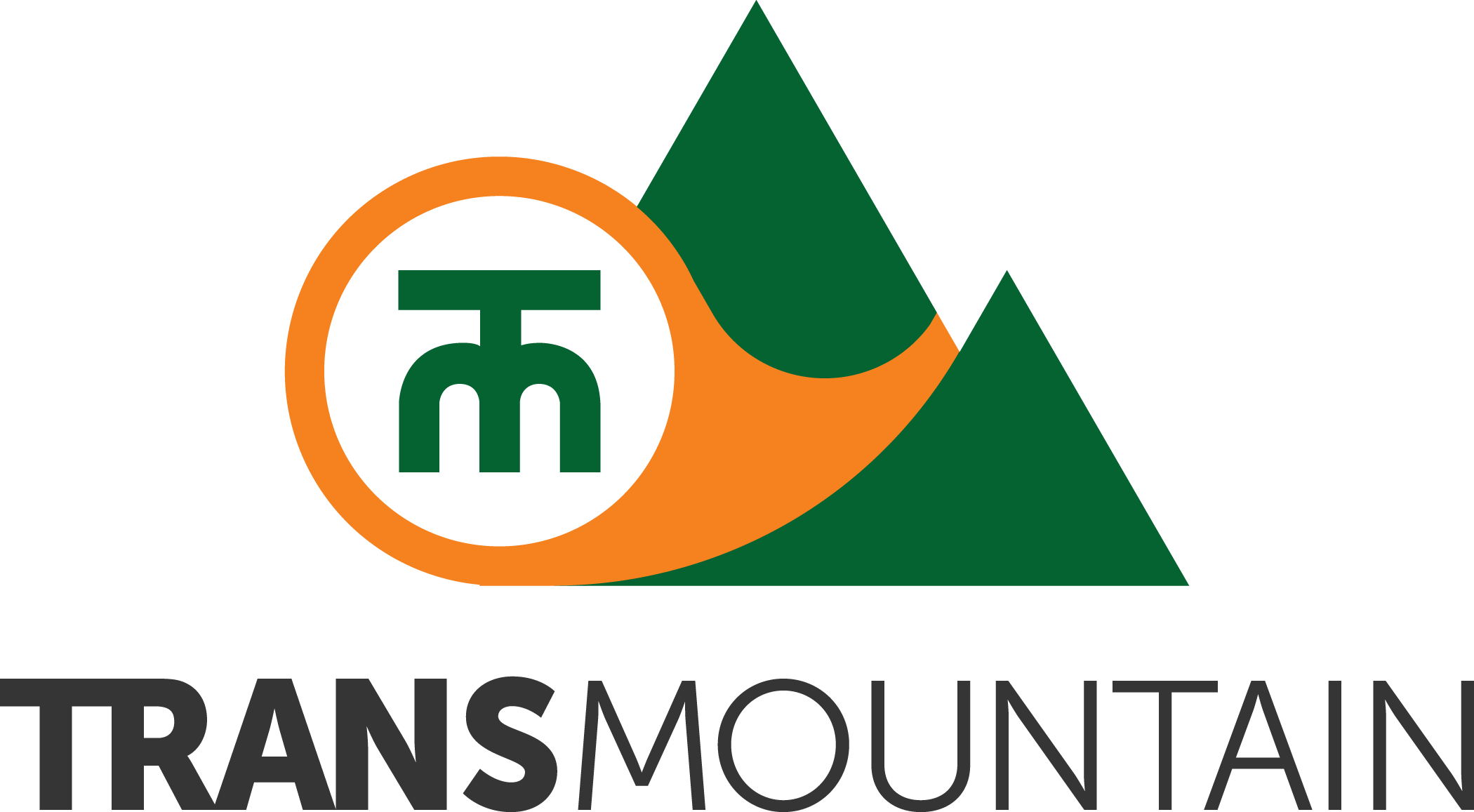 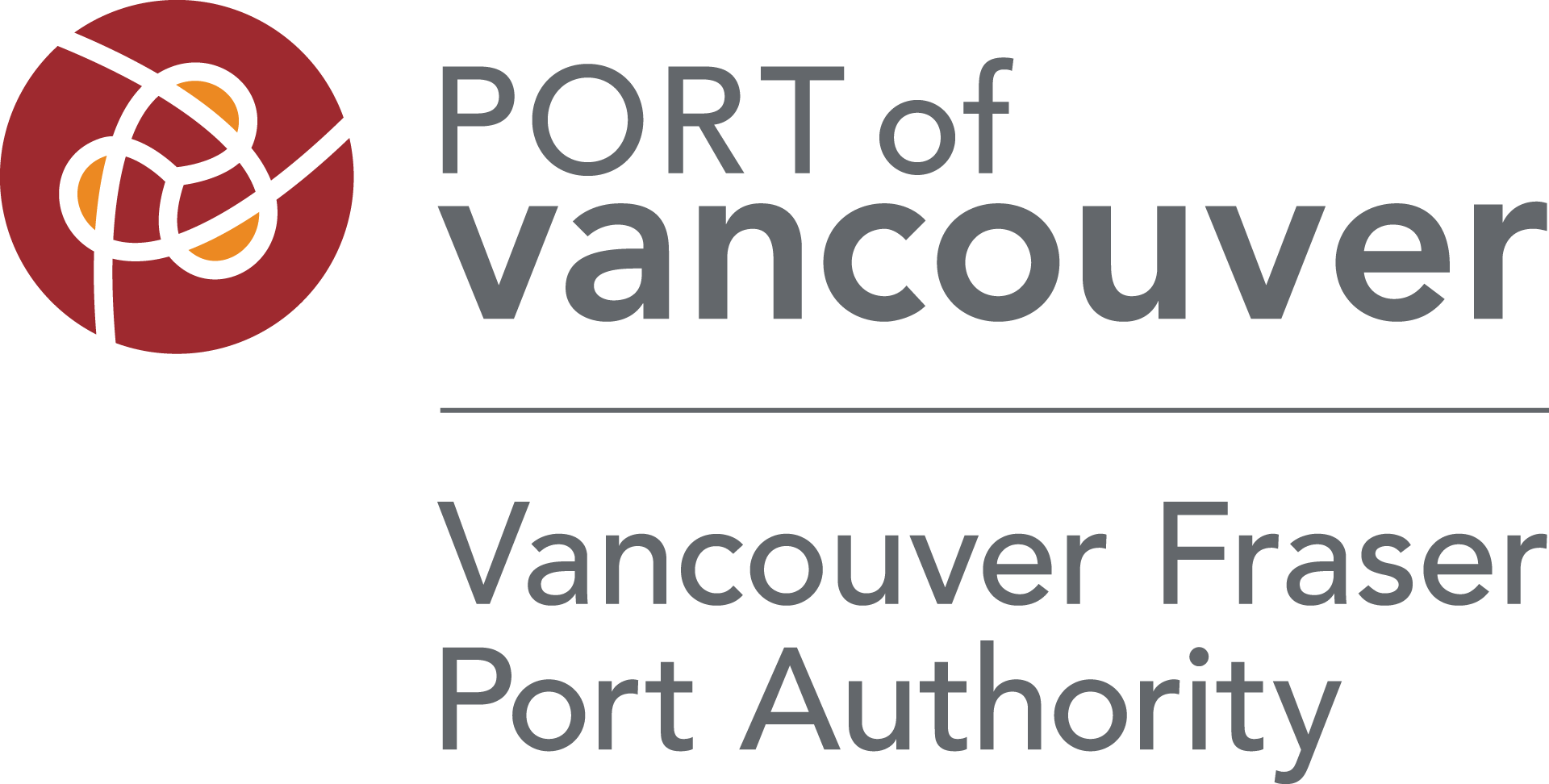