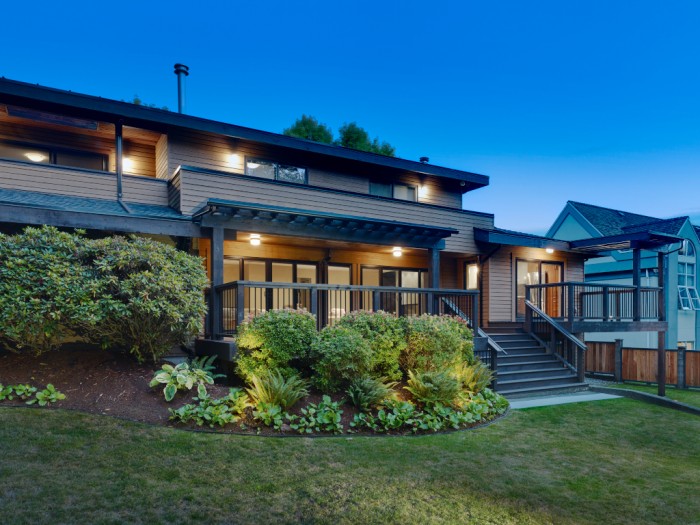 TQ Construction is named Winner for ‘Best Whole House Renovation – Between $250,000 and $500,000’ for the home we endearingly refer to as ‘Lynndale Retreat’ here in our own backyard, Burnaby BC.

The solidly built home was modernized & made open concept with seamless flow between indoor/outdoor spaces – “it’s changed the way I live… I had this huge house, but really only used three rooms… I now live in the whole home compared to just 20 percent of it”, comments the homeowner. 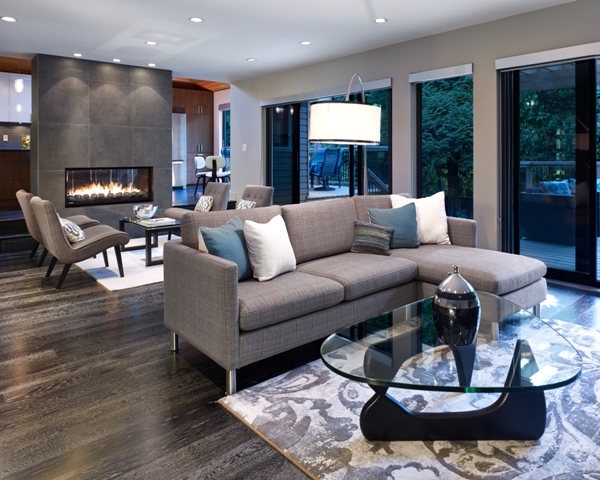 “At TQ Construction, we believe successful renovation isn’t simply about tearing down and starting over,” says Helene Belisle, Vice President of TQ Construction. “It’s about taking a good home and making it even better.”

Since husband-and-wife team Ralph and Helene Belisle formed the business in 1988, TQ Construction has been recognized as a leader in the residential home renovation market in the Lower Mainland.  Having completed dozens of successful renovations, the company has been named Finalist 29 times, Awarded 11 Gold Georgie Awards and was named Best Renovator in BC in both 2004 and 2006.

The Georgie Awards, produced annually by the Canadian Home Builders’ Association of BC, are an annual celebration of the excellence of home building in British Columbia. Judged by top industry professionals, Georgie award-winners exemplify the highest caliber of expertise in their areas of specialty. This year’s awards ceremony will take place Friday February 27th at the Hyatt Regency in Vancouver, BC.