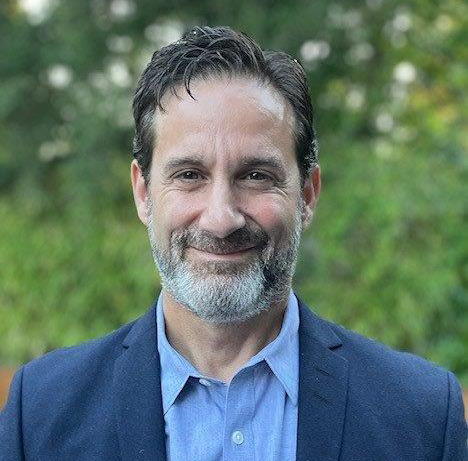 During his tenure, ABC has grown from 50 to 230 employees and from two to 10 locations, including its first U.S. facility at the Port of Bellingham, Wash. The company’s revenues have grown year over year since he assumed leadership of the business, notes his cousin Karen Alko, the manager of community relations at ABC Recycling. Yochlowitz and Alko lead their fourth-generation family shareholders council.

“David is deeply committed to treating all of ABC’s team members like family,” Alko says. “The company has many benefits, including an Employee and Family Assistance Program, RRSP matching, an Employee Referral Program, and training and mentorships. Many of ABC’s leaders were first discovered as laborers or operators in the yard. The company has recently embarked on a Diversity, Equity and Inclusion change initiative, spearheaded by ABC’s VP of People and Culture, another example of David’s commitment to creating a positive workplace culture.”

“I am passionate about making sure through our company we continue to make positive contributions to our community,” Yochlowitz says. “The larger and more successful that we become, the greater our contributions and community impact will be.”