The Burnaby Board of Trade in conjunction with Port Metro Vancouver held special boat tours of the operations of the Port on both the Fraser River and the Vancouver Harbour over the past two weeks.

Burnaby Board of Trade members joined members of several neighbouring Chambers of Commerce/Boards of Trade on the tours which provided a first-hand look at the various workings of the Canada’s largest port along with valuable narration from Port Metro Vancouver staff.

The tour of the River toured the Port facilities between the New Westminster Quay and the Alex Fraser Bridge, while the tour of Coal Harbour provided an up-close look at the Port operations in downtown Vancouver, North Vancouver and towards Burnaby and the Second Narrows Bridge. 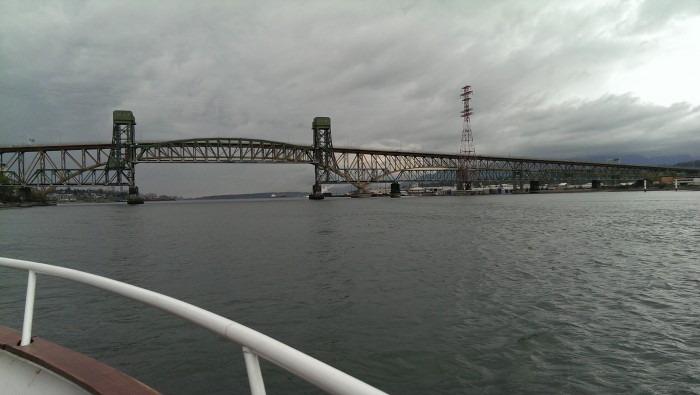 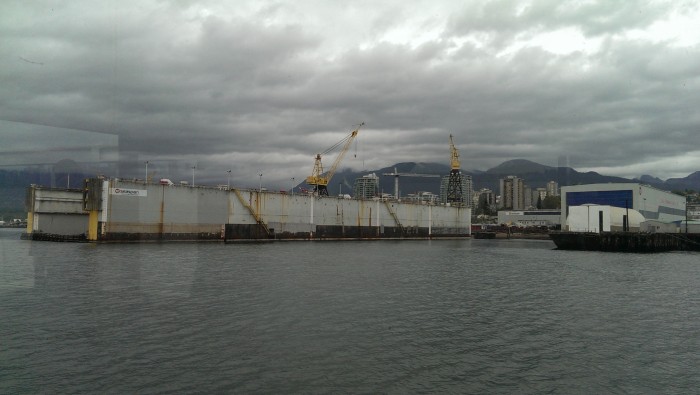 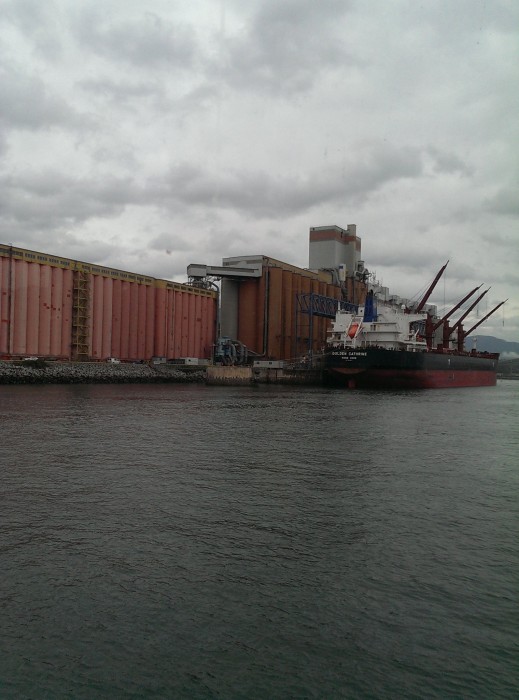