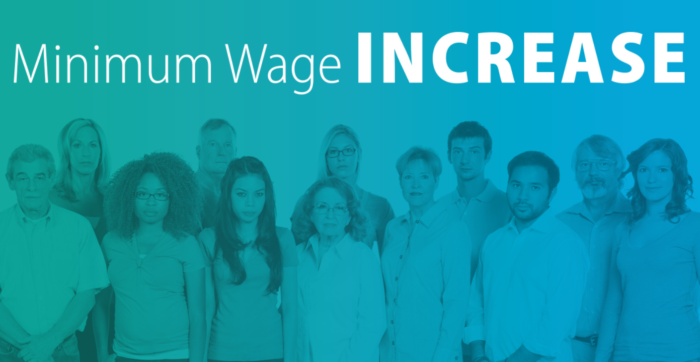 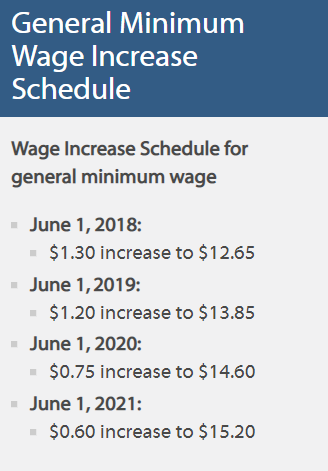 Businesses and employers should note that, effective June 1:

While the provincial government was developing its minimum wage increase schedule, the Burnaby Board of Trade released it’s “Getting to 15” report, which advocated for increases to be done in a slow, steady and predictable manner, and calling for consideration and mitigation of the potential ‘knock-on’ inflationary effects all along the wage scale.   Read the BBOT’s minimum wage report below: