As part of the Burnaby Board of Trade’s (BBOT) appearance before the Fair Wages Commission on November 30, the BBOT has released a report entitled “BC’s Minimum Wage: Getting to 15,” offering the perspective of its members and the Burnaby business community on this issue. 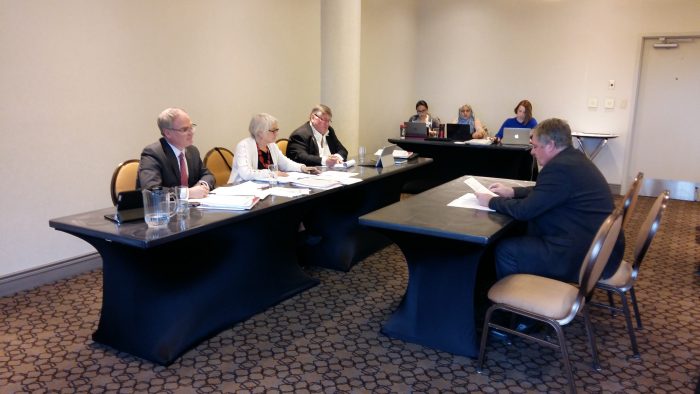 With input from surveys of its membership specifically on this issue, and engagement with several of its member-driven committees, the report summarizes the results of those member surveys and details that business is not opposed to a $15 per hour minimum wage in principle, but that the speed with which the minimum wage is increased and the “knock-on” inflationary effects on other wage levels are both concerns which need to be considered and addressed by government.

Read the BBOT’s report on the minimum wage here.