We are excited to share that two of our Burnaby Board of Trade Members, Dageraad Brewing and Steamworks Brewing Co., took home awards from the B.C. Beer Awards this past Saturday!

Dageraad improved on their winnings from the past two years with three gold medals this year– one for Entropy Series No. 1, another for its Blonde IPA and a third for its Dageraad Blonde.

Steamworks won a total of five medals at Saturday’s awards with two of those being gold medals for its Flagship IPA and its Steamworks Kolsch.

Congratulations to both Dageraad Brewing and Steamworks Brewing Co., we are proud to have you as members of the BBOT and wish you continued success! 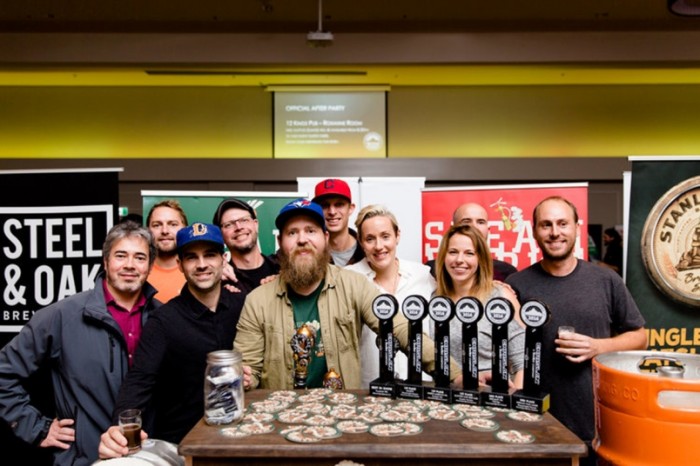