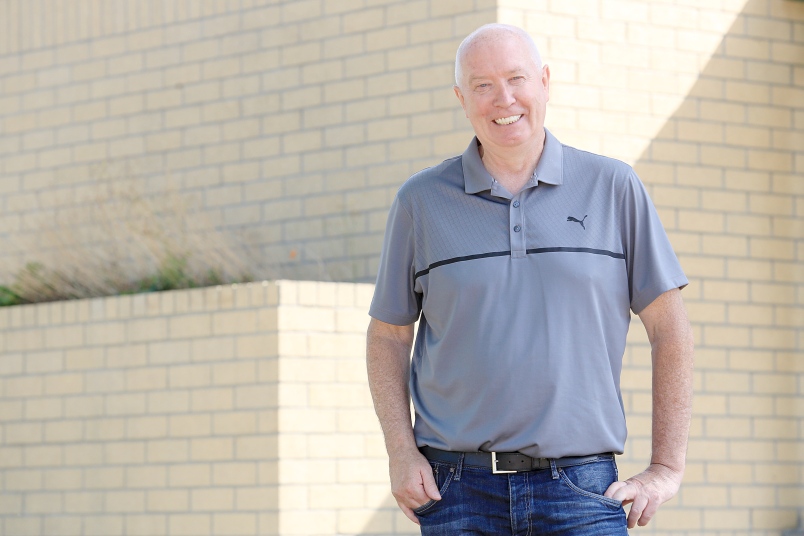 Mayor Hurley has been nominated for the Canadian Immigrant Award 2020!  By using this link you can vote for Mayor Hurley until August 7th.

The winners will then be announced online in September 2020 and be featured in the September print edition of Canadian Immigrant magazine.

Hurley was born in Magherafelt, Northern Ireland, in 1958 and came to Canada in 1983 at the young age of 25. Music and Gaelic football dominated his youth as did soccer, which advanced him to a semi-professional league.

He first settled in Vancouver and moved to Burnaby in 1988. He joined the Burnaby Fire Department in 1988. Throughout his career, he’s held many positions — driver, technical rescue team member, hazardous material specialist, instructor, lieutenant, captain and acting assistant chief. He was the vice-president of the Burnaby Fire Fighters Association from 1996-2001 and the president from 2001-2009. He was also the president of the BC Provincial Fire Fighters Association from 2008- 2016.

As president of the Professional Fire Fighters’ Burn Fund, he led the effort to raise $15 million to build a facility that accommodates families and burn unit outpatients for Vancouver General Hospital and BC Children’s Hospital.

His second “home” is with the Burnaby Fire Fighters Charitable Society. The society raises money for community groups and non-profit organizations, which supports more than 50 charities. More than $800,000 annually is given for bursaries and they operate a nutritional food program that benefits kids at 26 elementary schools, four high schools and four youth centres.

He and his wife, Jennifer, have three boys who are in elementary school. He also has a daughter, who is attending Simon Fraser University.