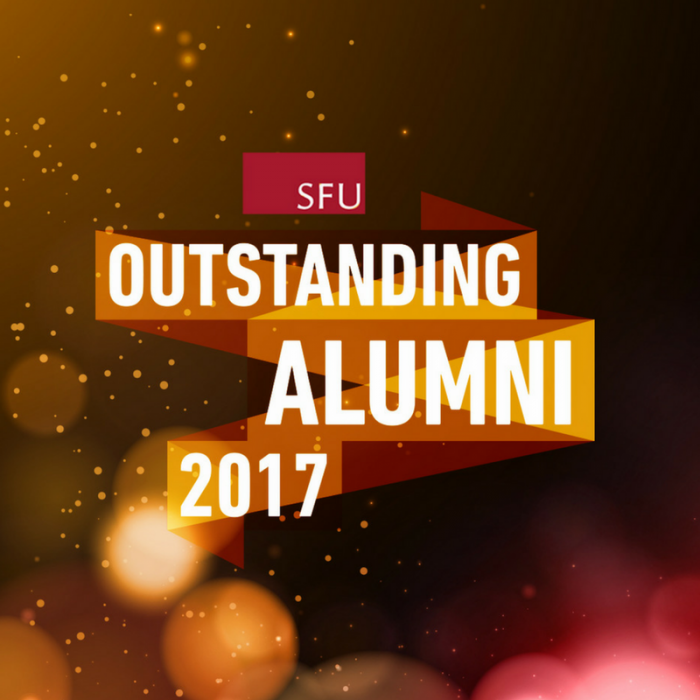 Simon Fraser University will recognize four distinguished alumni in September—among them, an Indonesian government minister, the founder of a European ethical investment equity firm, a top-rising global economy thinker, and the co-creator of the iconic Vancouver Folk Festival.

Outstanding Alumni awards are given annually by SFU and the Alumni Association. The awards recognize those whose accomplishments and contributions reflect the University’s mandate of engaging the world. Nominations in several categories are received from alumni, faculty, staff, students and SFU’s many friends in the community.

The four will be honoured during the association’s Outstanding Alumni 2017 event in Vancouver on September 13. Early-bird tickets are $25ea until July 21.

This year’s recipients include:

For more information about the awards and the event, please visit https://goo.gl/LoMwug